A year ago today, we were in the midst of handing babies to our neighbors over the fence in the middle of the night, while pouring rain.  The water was rising and we were sure our one story house was going to flood…. don’t worry guys, it didn’t flood! The hurricane lasted a few days, progressing as night came, and with each night we couldn’t even think of sleeping for fear of water seeping through our front door. 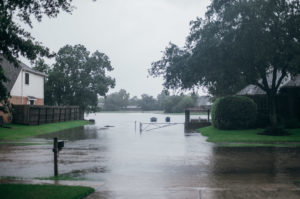 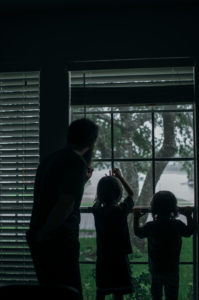 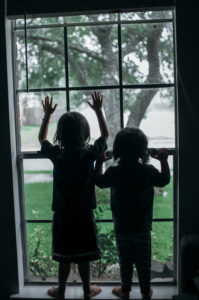 Yes the storm was wild, but what came after was the incredible part. Not the fact that our house didn’t flood, but the coming together of a community to help those who did flood . The people whose houses were filled with storm water to the roof, and the neighbors who braced the waters in the streets with boats to save those stuck in their homes.  Lending a hand once the water had receded along with friends , family and strangers helping to demo the destroyed homes! It was amazing to also see these Humans in different states donating their time, energy, and money to bring supplies to those who had lost EVERYTHING. Because many were now homeless and hurting from mother freaking nature. 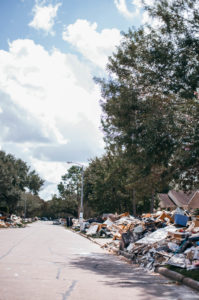 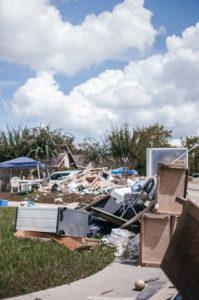 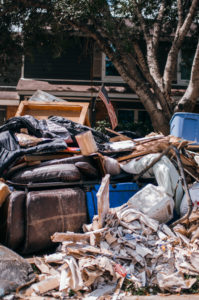 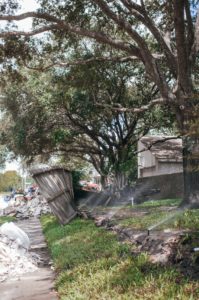 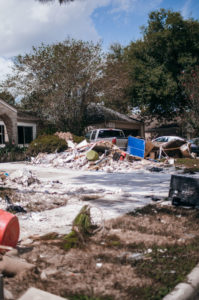 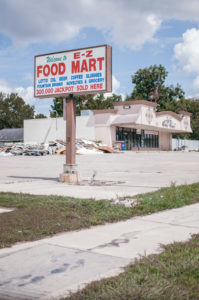 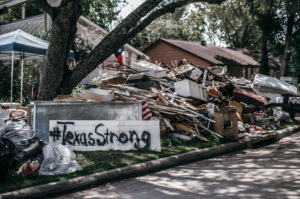 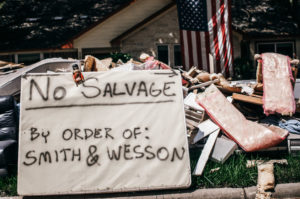 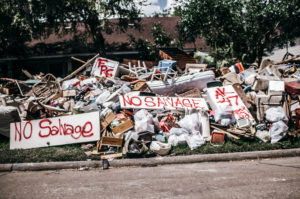 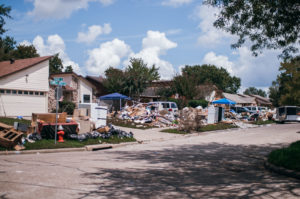 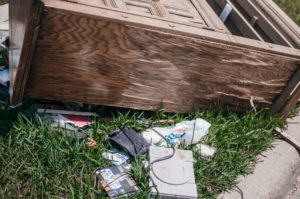 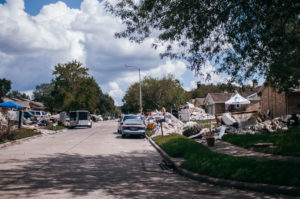 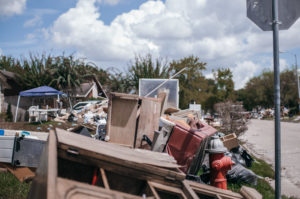 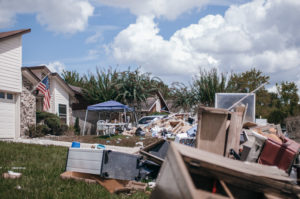 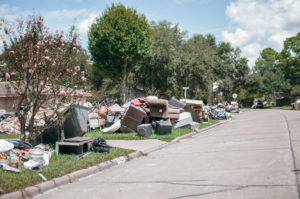 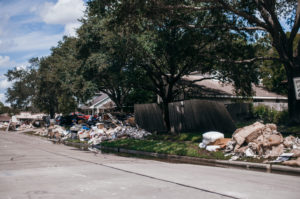 Sure puts life into perspective….. we’re never in control here. But what really screamed at me was that it took a catastrophe, a disaster for HUMANS to come together and forget their differences. Funny how that happens, but maybe not. Earth creates chaos to bring peace and connection to life with humans. Is it foolish to hope we’ll ever live like this on a regular basis, without some sort of horrendous thing happening first?